Our story of starting CozyCal 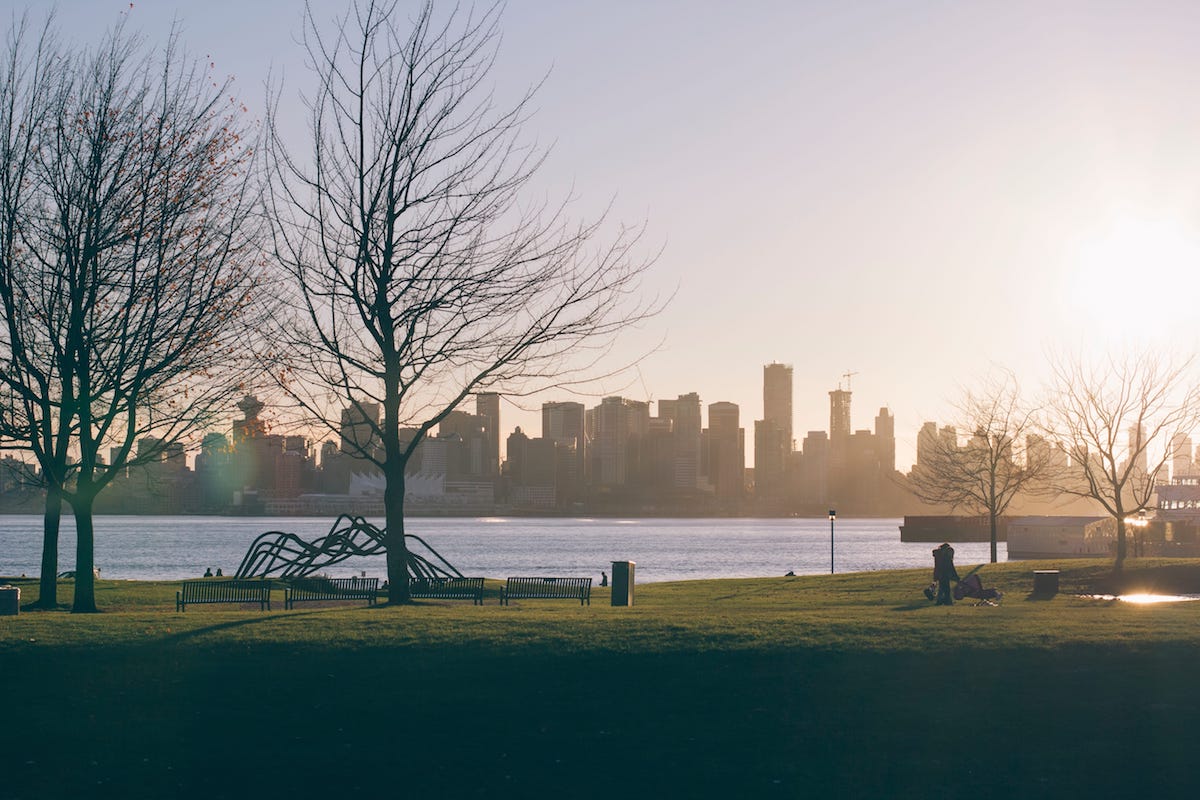 Chris and I met each other about 6 years ago in Vancouver, BC, a city known to be the greenest metropolitan in the world.

Back in 2009, Chris was a self-taught developer working for isoHunt. While he was doing this, he always had a side-hustle in building web apps. Since then, he was on the hunt for that one idea that he could build on.

While Chris was drawn to entrepreneurship, I was a pre-med student. Laser-focused on pursuing my dream of becoming a doctor, I was preoccupied with studying and obsessed with grades. Oblivious to the ongoing changes in the tech industry, I had no idea what entrepreneurship or startups were. Yet little did I know that 6 years later, I would quit my job as a consultant to become an entrepreneur.

The inception of the idea of building an app for online appointment booking was a serendipity. In 2014, Chris was talking to his friend Taryn, a naturopathic doctor. She was complaining about how difficult it was to book appointments online for her patients. Right away, an idea sparkled in Chris’s mind. Maybe there was an unmet need for an easy to use online scheduling tool for small business owners. After looking around, he didn’t find any existing solutions. So he started to build his first online-scheduling software, “ResHQ”.

Five months later, ResHQ was launched. However, despite mailing out 600+ postcards to as many small businesses as he could find in Vancouver, ResHQ failed to gain traction. Ever since Chris’s workload at his job intensified, ResHQ was left in limbo. In retrospect, instead of designing ResHQ as a multi-user scheduling software, the interface should have been tailored to the needs of individual users, which in fact comprised 90% of ResHQ’s client base.

During the fall of 2013, Chris and I decided to embark on a journey to New York City. I was pursuing my master’s degree in public health, and Chris worked as a software developer at a sustainable energy lab at Columbia University.

While I was busy studying away, Chris felt the returning itch of wanting to create a scheduling software that's useful for small businesses. As this itch was growing too strong to be ignored, he began to work on building a new scheduling software, CozyCal. This time, in contrast to ResHQ’s multi-user interface, CozyCal is tailor-made as a simple, light-weight website plugin for individual business owners only. During the day, Chris was feeding off the exuberant energy of his co-workers, and during the night, he focused on building CozyCal and answering users’ requests, accompanied by the intermittent humming of the 1 train down the block.

After graduation, I started working as a life science consultant for a Fortune 500 company. The fast-paced work coupled with the complexity of the biotechnology industry was stimulating and fascinating to me. I enjoyed interacting and solving problems for clients. However, I kept feeling that something was missing yet couldn’t pinpoint what it was.

After working on a digital health project, I was enamoured with the tech world and entrepreneurship. I began to pay attention to the hottest tech trends, devoured books about startups and even offered my input as CozyCal was being built. I finally realized what was missing in my life. It was the freedom to be creative and run my own business. Determined to pivot to a new career, I jumped the corporate ship and decided to bootstrap CozyCal with Chris full-time.

After living in New York City for almost 4 years, the novelty of the city’s hustle and bustle has worn off. As much as we love the city’s liveliness and our awesome friends, we are aching to move back to the nature-surrounding Pacific Northwest. We are ready to move back home.

We are determined to make CozyCal the best online scheduling software for small business owners. In order to achieve that, we can’t do it alone. We want to grow CozyCal with your input. If you have any feedback for us, we would love to hear from you!