"CozyCal is a simple no-frills solution that gets the job done. On top of practical time saving, it's also helped significantly with my mental workload of having to worry about organizing my days." 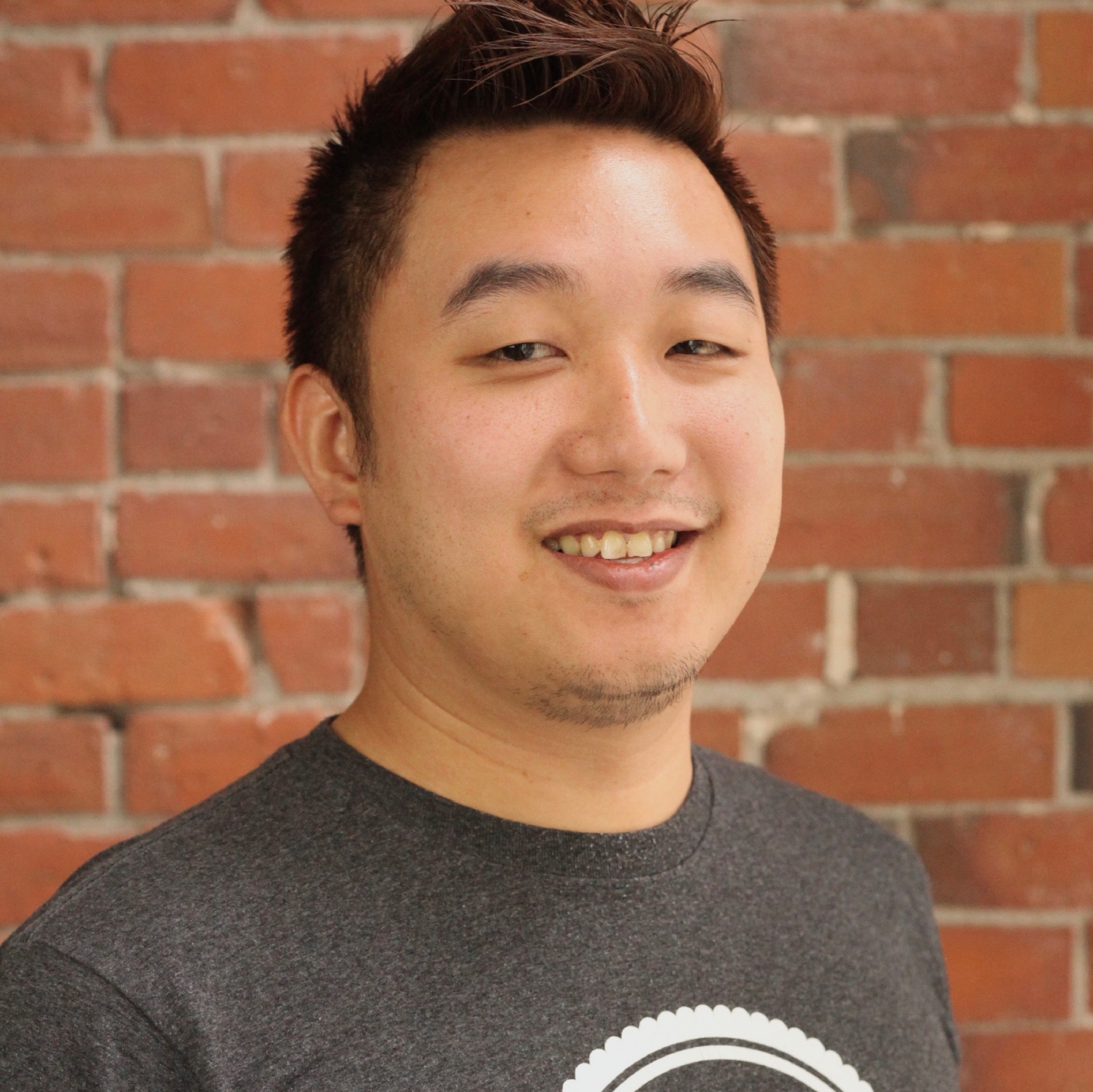 When Chris and I moved back from New York to Vancouver to work on CozyCal, we were looking for a place that is not just simply a co-working space, but more importantly a venue that would help us to connect with local entrepreneurs. Then we joined Launch's incubator program for three months and had a great time meeting other entrepreneurs in the local community.

Launch is Western Canada's leading tech hub that helps tech founders build global companies through mentorship, network and resources. Since 2012 Launch has helped incubate more than 3500 entrepreneurs, of which 300 have grown their startups to Seed and Series A stage and raised over $300 Million in funding. As a non-profit organization, all proceeds go back into building the Vancouver tech ecosystem. They are also one of the co-creators of Traction Conference, named by Forbes and Inc as one of the best growth conferences in North America.

Sam is the VP of Programs at Launch, where he oversees the development of the incubator’s various programs. His programs help startups relocate to Canada and aid international companies with global expansion, so his calls were all over the map, literally! Sam needed an easy-to-use scheduling tool that saved time and functions reliably.

After we demonstrated CozyCal to Sam, he immediately switched over from Calendly. Since then, he's been giving us invaluable feedback. Here's his story of using CozyCal as his personal assistant in running Launch's various programs.

To help entrepreneurs relocate to Canada through Launch's Maple Program, Sam needs to make international calls all the time. Having to juggle with timezone conversion gave Sam a big headache.

Sam: "In working with international businesses and partners, I often have calls from all over the world. I'd spend half my day staring at my calendar, and the other half staring at time zones around the world. Yes, I'm exaggerating, but as our programs and operations grew, scheduling became a compounding problem.

Sam: "CozyCal is a simple no-frills solution that gets the job done. It translates time zones based on what the end-user's computer settings are, and I can fire away my schedule without worrying about getting the time zones right. CozyCal saves me about 3 hours of meaningless admin work a week, and that's not an exaggeration. On top of practical time saving, it's also helped significantly with my mental workload of having to worry about organizing my days."

Sam juggles with a busy schedule and he has to take on different types of calls. CozyCal makes sure that he's never double-booked.

Sam: "I have different items for different types of meetings and they are all customizable. They range between 15 minutes to 1 hour calls. On top of that, the availability between items are all different so I'm able to better focus. (Mondays, for example are for working on partnerships, while Tuesdays are dedicated to focusing on our members). It's not a rigid format, but provides just enough structure for me to give a base foundation for how I plan out my weeks."

Sam's loves finding tools that integrate seamlessly to his workflows, and CozyCal hits the sweet spot for him.

Sam: "CozyCal is the right amount of workflow intrusiveness. Whenever I'm implementing a SaaS, once of the biggest issues is how it works in cohesion with your existing tools. Often times, you have to create workarounds to create the solution you need. Because CozyCal in itself is quite lightweight and syncs seamlessly with Google Suite, it was a very low barrier to switch over. On top of that, Kat and Chris are tremendous people, and I love working with good people."

Through CozyCal's Google Calendar and Zoom integrations, Sam has streamlined his scheduling process to be more efficient and productive.

Sam: "CozyCal also syncs seamlessly with Google Calendar, so I never have to worry about being double booked. I also sync with Zoom so in this way, once the appointment is made, a line is automatically created so we avoid a lot of email tag (You know what I'm talking about - hey, are you here? I'm there! Oh, let me try this. No, that one.) Finally, the customization between items allows me to ask pre-call questions so I'm given ample context before I take each call."

Sam recommends CozyCal to businesses that rely on outbound bookings.

Sam: "I'd absolutely recommend CozyCal. One use case that we at Launch haven't really been able to take advantage of is the booking feature to embed onto our website. Because we don't take outbound appointments, this isn't as useful to us. But for any business that relies on outbound bookings (any sort of medical service, personal training, tutoring, etc.), CozyCal will be a game changer for them."